Florida School of the Arts presents “The World Goes ‘Round,” a musical revue 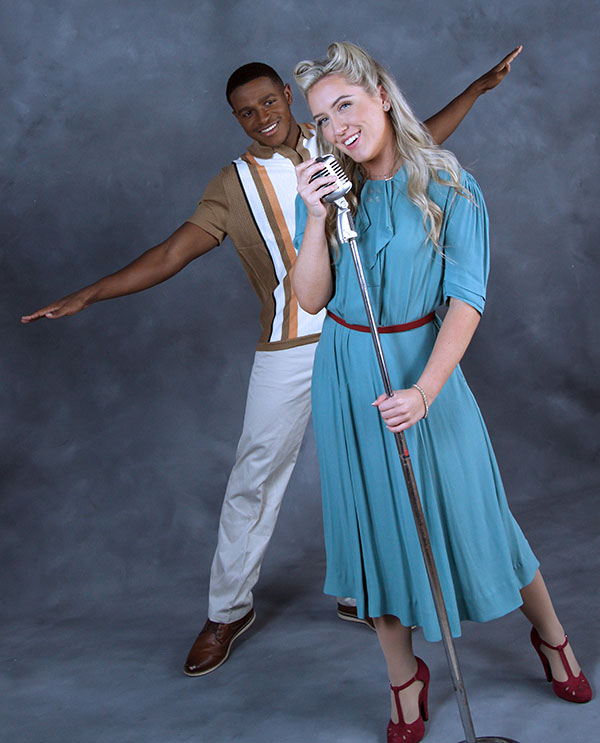 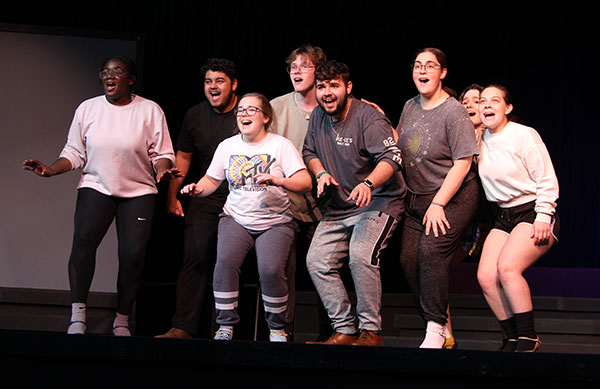 Florida School of the Arts presents the Musical Theatre Project, “The World Goes ‘Round,” a musical revue of the Tony award-winning songwriting team John Kander and Fred Ebb.

Filled with nonstop melodies, the concert runs Thursday, October 28 through Saturday, October 30 at 7:30 p.m., and Sunday, October 31 at 2:30 p.m., on the FloArts main stage located at the Palatka campus of St. Johns River State College. Conceived by Scott Ellis, Susan Stroman and David Thompson, “The World Goes ‘Round” is presented through special arrangement with Music Theatre International. Admission is $10. Face masks are encouraged.

Known primarily for their stage musicals, including “Cabaret” and “Chicago,” Kander and Ebb also scored several movies, with one including their most famous song that etched its way into the American psyche - “New York, New York.” The two met when they were introduced by their mutual music publisher in 1962.

According to FloArts voice professor and concert director Russell Franks, Kander and Ebb decided to test their compatibility as writing partners for a musical comedy already running on Broadway. “Almost 60 years ago in a little apartment in New York City, two men sat down together tasked with writing a mock title song. After some discussion, they penned the song, ‘My Coloring Book,’ which was later made famous by Barbra Streisand,” Franks said. It was that moment that the American songwriting team was formed.

Audience members can reminisce with a collection of 30 love songs, torch songs and witty comic Broadway numbers composed by Kander and Ebb, including “The Happy Time,” “And All That Jazz,” “Mister Cellophane,” “Me And My Baby,” “We Can Make It” and “Maybe This Time.”

Franks added that a 1940s theme has been incorporated into the concert. “Not for any particular reason except for the fact that throughout history, after a period of extreme hardship of uncontrollable events, society emerges from the rubble and begins to rebuild their lives,” he said, likening post World War II to today’s generation trying to emerge from the pandemic.

After WWII, Franks explained how people desired to not only rebuild and build anew, but to also reconnect with each other in ways that exhibit hope above all. “Listening to the stories that my parents and grandparents recounted, it seemed that there was a naïve exuberance. Everyone wanted to experience life in new ways, perhaps to make up for the lost years or simply to just be a part of what was the beginning of a societal revolution,” Franks said.

“There is a certainty in all things,” Franks continued. “As the curtain opens on ‘The World Goes 'Round,’ the performers are on stage, depicting an evening out on the town… listening to a weary crooner philosophize about the joys, the happy times, the loves, the moments of regret and, the failings of life, but through it all, the world goes 'round and 'round and 'round....”


PHOTO CAPTIONS:
FloArts students Sydney Sheffield and Kwabena Flewellyn rehearse “All That Jazz,” one of the many songs from the Tony award-winning songwriting team John Kander and Fred Ebb. Florida School of the Arts presents “The World Goes ‘Round,” a collection of songs by Kander and Ebb October 28 – 31.