During a year filled with triumphs and firsts on the volleyball court, the St. Johns River State College lady Vikings have scored another win – this time in the classroom.

The SJR State volleyball team has earned the Team Academic Award from the American Volleyball Coaches Association in partnership with the United States Marine Corps. The award honors volleyball teams that maintain a year-long grade point average of at least 3.3 for the entire year.

According to volleyball head coach Matt Cohen, “Achieving this academic award in a year when history was made on the court demonstrates how committed this group of girls were to being extraordinary student-athletes,” Cohen said.

During the 2021-22 season - while maintaining a 3.55 GPA - the team also made its first conference championship in college history for a women’s program, delivered the most wins in school history (31), remained undefeated at home (12-0), ranked in the top 10 (#8) nationally for the first time, ranked #1 in the state for the first time, and experienced its first conference MVP.

SJR State President Joe Pickens said he is proud of the team’s work ethic, as well as the College’s commitment as a whole toward building successful student-athletes. “This accomplishment embodies the term “student-athlete” here at SJR State. Our commitment to excellence in athletics is only part of the larger commitment toward higher education and the positive development of young men and women,” Pickens said. “It’s evident across the board with the baseball team maintaining a 3.01 GPA and the softball team maintaining a 3.31 GPA.” 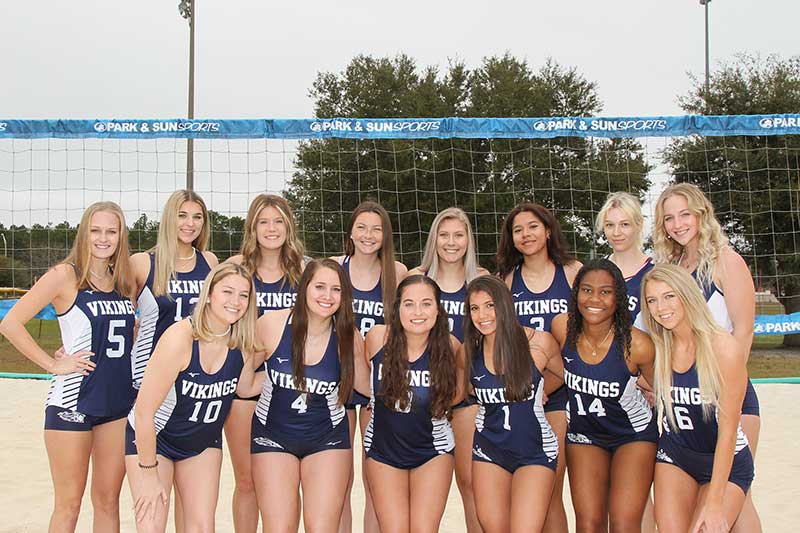